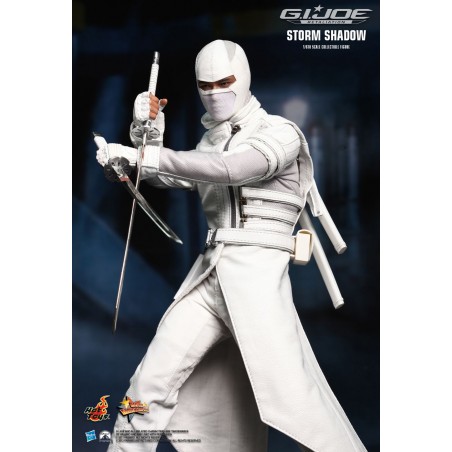 Following the firstly launched character of the Snake Eyes Collectible Figure from the upcoming G.I. Joe Retaliation movie, Hot Toys is thrilled to present the white ninja - the Storm Shadow

Collectible Figure who comes from the villainous Cobra organization.

The movie-accurate collectible is specially crafted based on the image of Lee Byung Hun as Storm Shadow in his white ninja bodysuit in the movie, highlighting the new developed heads, highly detailed costume and weapons.

Let’s continue the ninja battle between Snake Eyes and Storm Shadow in this sequel!

TrueType body with over 30 points of articulations

One (1) pair of relaxed palms

One (1) pair of palms for holding swords or daggers

One (1) pair of palms for holding darts

One (1) right palm for holding pistol

One (1) white ninja bodysuit with sword sheath at the back

One (1) white belt with pocket and holster

One (1) pair of white sport shoes

Figure stand with Storm Shadow nameplate and the movie logo

Head Sculpted by Lee So Young 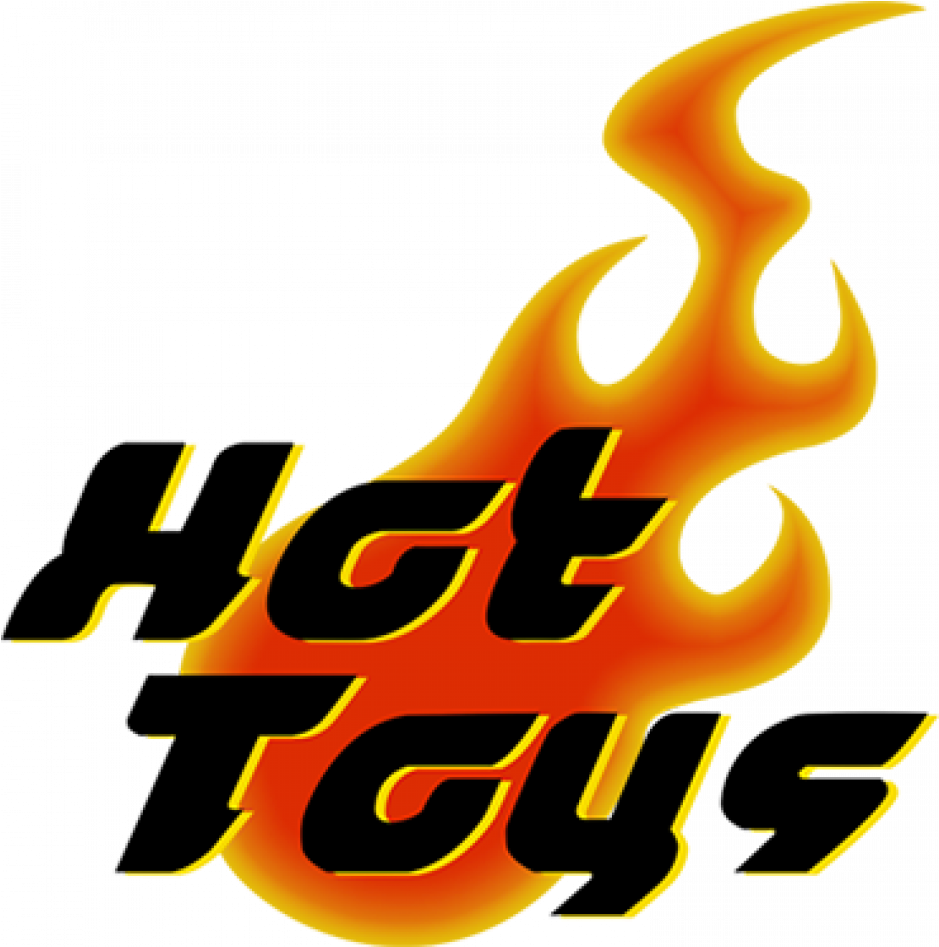 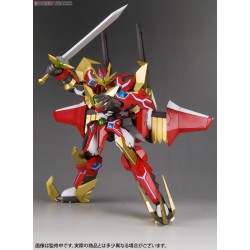 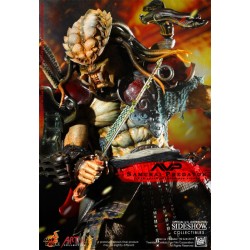 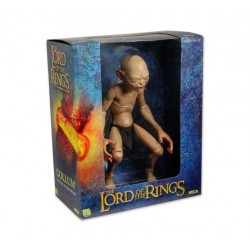 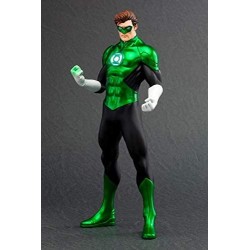 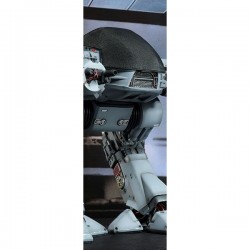 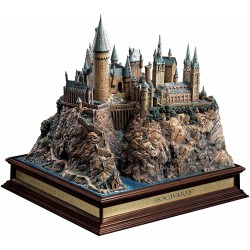 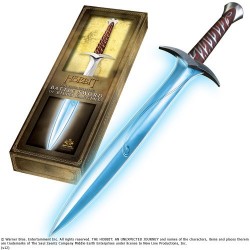 THE HOBBIT Sting The... 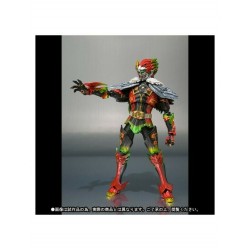 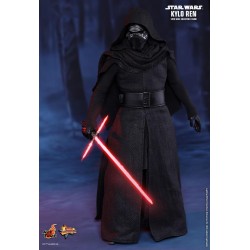