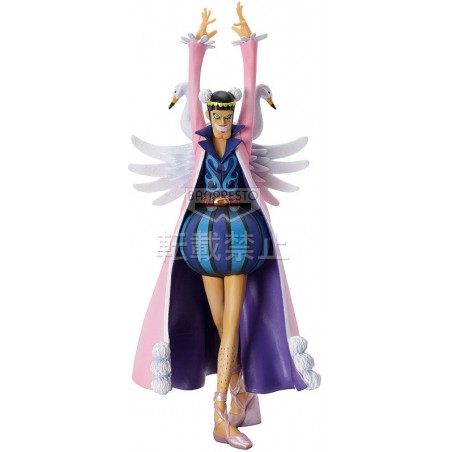 Mr. 2 or Bon Clay his real name Bentham, nicknamed Bentham of Nature, was a member of Baroque Works.

He is an Okama.

He was once an enemy of Monkey D. Luffy as a member of Baroque Works, but he soon became friends with him, even sacrificing himself for him in Alabasta and Impel Down.

After the two-year ellipse, Bon Clay became king of NewKama Land, following his battle with Magellan. 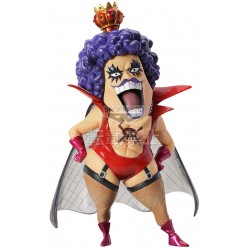