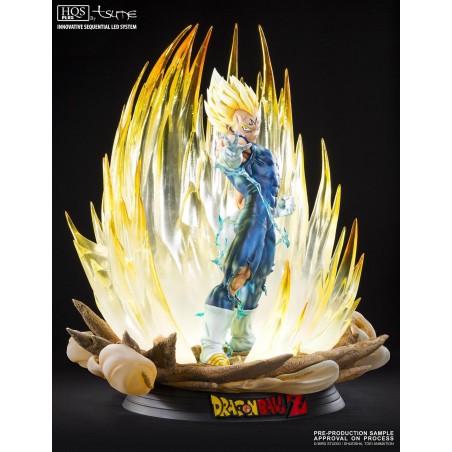 Majin Vegeta, from the anime Dragon Ball Z. Including: one Vegeta statue, and the base with advanced LED system. High quality Packaging with serial number, limited serial metal plate!

Tsume is launching its brand new line of 1/4th scale resin statues for high end collector: HQS+ Power Level Max. From the licence Dragon Ball Z, Majin Vegeta is the first to be released in this new collection, that brings out emblematic characters at the peak of their power.

The statue shows the Saiyan Prince about to launch his attack – sometimes called “Atomic Blast” – at Majin Buu. He bears on his forehead the seal of the possession of Babidi from which he just freed himself. Vegeta's outfit still shows the marks of his fight against Goku, and has lightnings around him… Sign of  Super Saiyan 2's power.

Going on the 1/4th scale allows for finer sculpture. The character, especially in his outfit, shows details as never before: you can distinguish the weaving pattern on Vegeta's outfit or the texture of his skin. On the painting side, not only is it very accurate but you can notice that the painting work enhances the gleam of his energy on his whole body.

The swirling wind, pictured by semi-transparent clouds, blew the sand all around the basis clearly inspired by the show. Vegeta's energy aura, integrally made in clear resin, embed a new LED system.

By offering innovative and dynamic sequential lightings, Tsume seeks once again to push back its limits.

Our terms of sales notify a non-refundable deposit of an amount equivalent of 10% of the value of this value. We don't refund you of thus value in case of cancellation.

To all our Chinese customers: To order a Tsume's Statue, please contact your local agent or distributor. Thanks for your support.

The statue comes with a numbered plate and a certificate of autenticity. 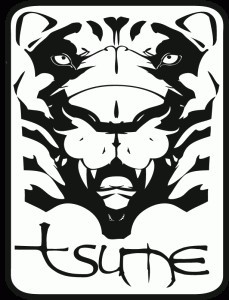 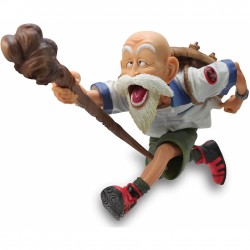 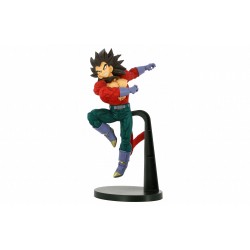 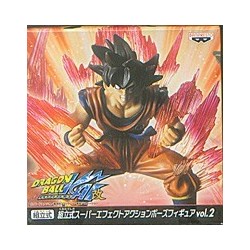 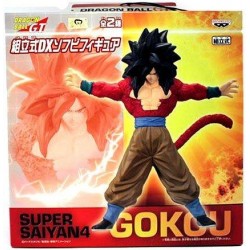 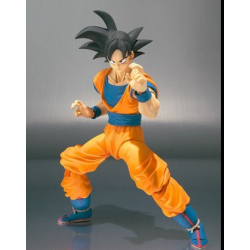 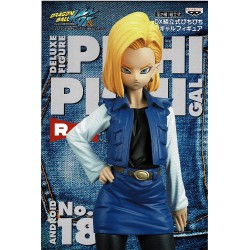 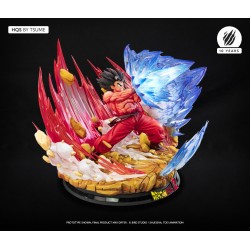