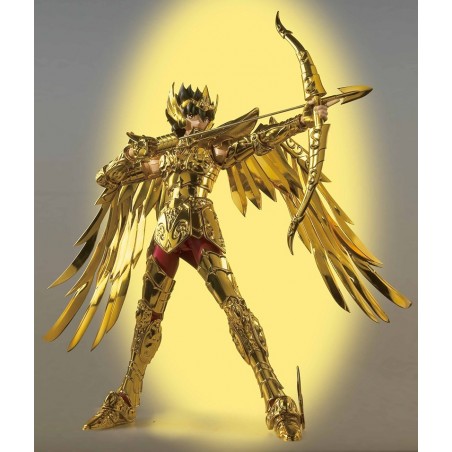 Aioros is the very prototype of the perfect Knight of Athena. With an impeccable attitude, he forces the admiration of all.

Aiolia's older brother, Golden Knight of the Lion, he advises and trains him in order to become a model knight like him. His life changes the day the Great Pope tries to assassinate the reincarnation of Athena, Aioros flees with the Goddess and her golden armor. Considered a traitor following his act of bravery, the Golden Knight of Sagittarius is intercepted in his escape by Shura of Capricorn who strikes a fatal blow.

Shion had two contenders for his succession: Aioros and Saga, however, having felt the dark side of Saga, it was Aioros that Shion had designated as his successor as Grand Pope.

Seiya was trained by Marine Silver Knight of the Eagle and Aiolia Golden Knight of the Lion at the Sanctuary of Athena in Greece. He will receive the bronze armor of Pegasus after fighting against Cassios, student of Shaïna silver knight of the Serpentaire. 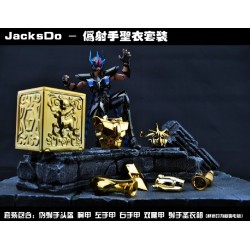 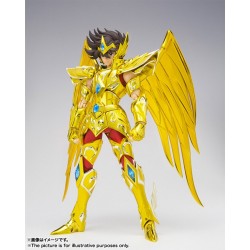