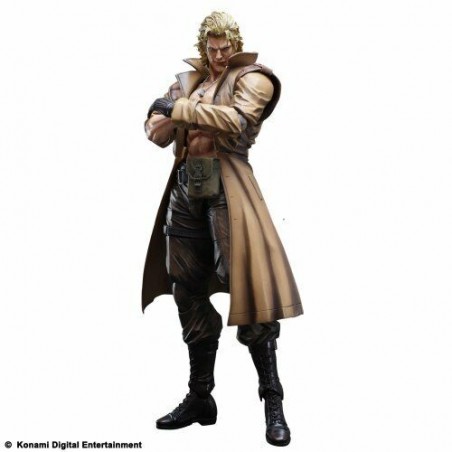 He was cloned from Big Boss's DNA as part of the Les Enfants Terribles project, along with his brothers Solid Snake and Solidus Snake.

Liquid was led to believe that he had been created in order to express Big Boss's recessive genetic traits, and as such, was "inferior" to Solid Snake who supposedly had received Big Boss's dominant genes. Liquid therefore held a strong resentment towards Solid and wished to defeat him in combat, reclaiming what he felt was his birthright, and thus proving his superiority. 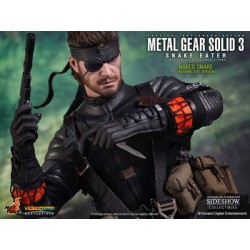 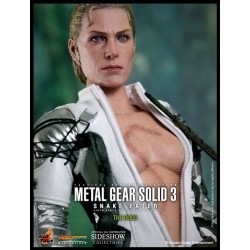 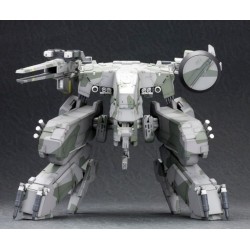 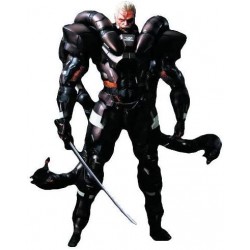